When life gives you ten limes for $2, make a whole bunch of mexican food. That’s what I always say. And by “always” I mean, just now. Because I did find myself in the situation of ten limes, some of which I had kinda planned on making into preserved limes before I realised how fast I was actually going through them. Especially once I started putting them in drinks. 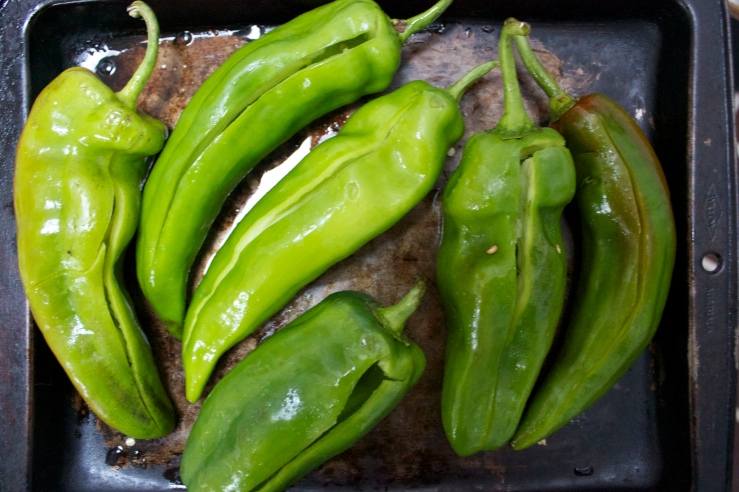 Here’s where these bad boys come in, because guess what? They’re giant green chillies perfect for stuffing withcheese and beans. And they were 50c each at the markets the other morning. I didn’t have my prime decision-making face on that day, but when I saw these I got excited, because I’d been wanting to try out a recipe from The Sprouted Kitchen cookbook that called for just this sort of thing. And limes. At least one of them.

I went and stood over the chillies, scooping four into my hands before pausing confusedly to look up at my sister. “I don’t know how many to get”, I explained, peppers spilling pitifully from my fingers (like larger, greener, gnarlier fingers on a large, green negligent hand).

“Six,” she said, “get six”. Which was actually the correct number for the recipe, as it turns out. Hurruh! I freaking love the markets. Take that giant hand! 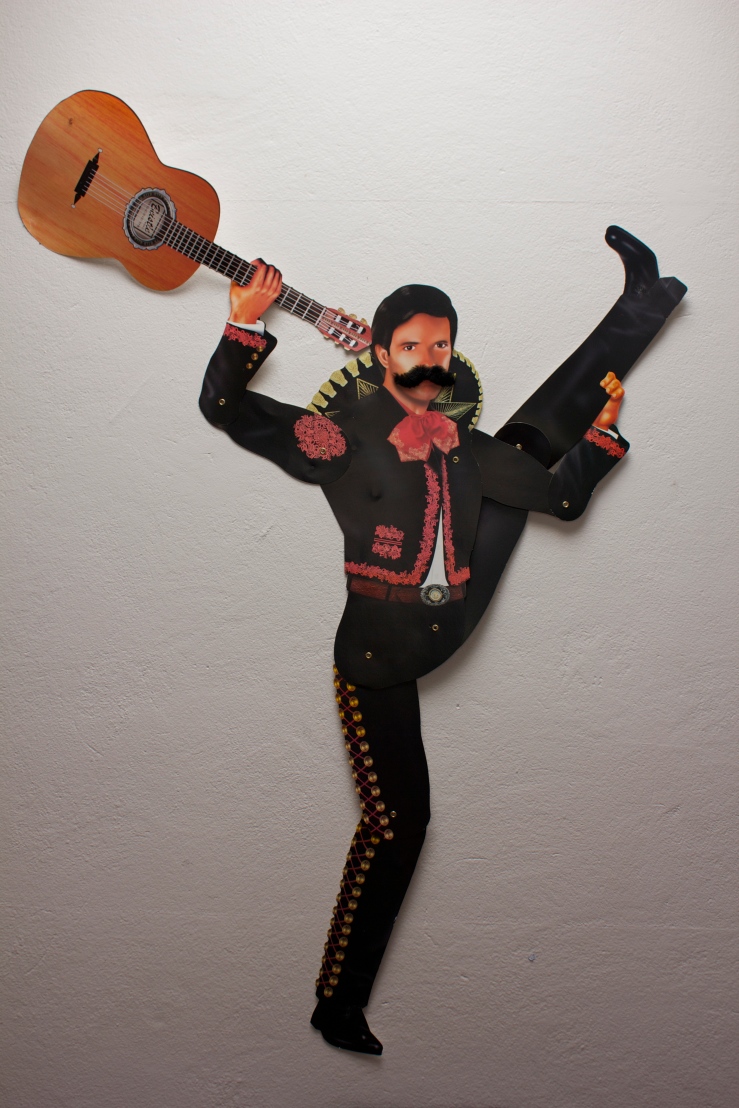 The only problem with this recipe is it can be kinda difficult to find these ingredients in Australia outside of a capital city. Even black beans can be hard to get your hands on. The point is: I have no idea what kind of chillies I used. I should have asked, but I was vague and fatigued and overwhelmed with market decisions. I’m sure you’ll forgive me. Banana chillies or whatever large chilli variety you can get your hands on are probably fine. Also, while I have seen canned chipotle somewhere in Sydney, I don’t remember where. I already had a small red chilli hanging around from mum’s garden, so went with that. The cheese I changed to more widely available cheddar, Jack cheese and cojita being pretty scarce hereabouts. Also, I added cumin, because I can’t help myself.

Below is my version of the recipe, which I’ve more or less translated into common Australian ingredients and measurements. And while this version differs form the original, these babies are still terribly delicious. You’d be awfully silly not to squirrel this recipe away in your brain, so that when the perfect chance arises to cook things inside other things you don’t miss it. And while you’re at it make a note to check out The Sprouted Kitchen for more whole food kitchen wizardry.

Directions:
Soak beans in large bowl of water for 6-12 hours.

Add olive oil to a large pan on medium heat. Saute onion, chilli and garlic until onion is just softened. Add cinnamon and cumin and fry for a few moments until fragrant. Drain the beans and add to pan along with 2.5 cups of water. Stir and bring to simmer and cook for about 45 minutes, until the beans are just cooked. Add beer and cook for another 20 minutes, until beer has evaporated/been sucked up by the beans. Salt to taste and set beans aside.

Cut a slit down the middle of each chilli. Get rid of all the gunk inside: seeds, membrane, what-have-you. Set the chillies on a tray and use a brush or your hands to cover each in a small amount of olive oil. Preheat either the barbecue or actual grill or griddle to medium-high heat. In a bowl mix the cheese and lime juice. Stuff each chilli first with a few tablespoons of beans, then with a handful of cheese. Cook until the cheese is and chilli are both blistery, about 7 minutes. Then either turn down your grill/griddle or move to a less-hot part of the barbecue. Cook for another 10 minutes or until chillies are perfectly soft.

Serve with whatever mexican extras you fancy. I’ve gone with chunky guacamole, below.

Directions:
In a bowl squish your avocado. Add quartered cherry tomatoes and coriander. Stir in lime juice. Add a few grinds of salt to taste.